We are introducing a new original comedy from Bridgin’ Drama! Take a look into Shakespeare’s plays from the perspective of three actors, each of whom wants to be Shakespeare! Or Romeo? An Elizabethan theatre will come into existence right before your eyes. And in the quiz, you will surely recognize many of the bard’s plays that still feel current and alive even after 400 years.
The play is performed in English and by native speakers, actors of the Bridgin’ Drama theatre.
The performance is supported by the Bratislava Self-Governing Region, and creation of the script was supported by the Art Support Fund in the form of a scholarship. Thank you!

The biggest theatre bard. Starting out as an actor, he became a poet and the biggest author of theatre plays of all time. He wrote almost 40 plays (some claim that he stole or copied a few of them). He wrote in blank verse (a verse similar to how people really talked in those days). He became rich and famous when still alive, so he could afford to become a co-owner of a new London theatre The Globe. His wife was called Anne Hathaway (like the famous American actress) and one of his sons was Hamlet. Shakespeare wrote during the reign of the Queen Elizabeth I., that is why his plays are known as an Elizabethan theatre.
Read more about Shakespeare at https://en.wikipedia.org/wiki/William_Shakespeare.

A cheery author’s farce with three actors, each of whom wants to be Shakespeare. The first is called Swan, the second Bard, and the third is Shak – each is a Shakespeare’s nickname. It is because Shakespeare and his characters have something in common with each of the three. There are big passions and low urges in every one of us. Get to know Shakespeare’s characters and plays with us and if you want to know more, read! Find the original texts at http://shakespeare.mit.edu/.

How to Become a Shakespeare Specialist in 10 Answers 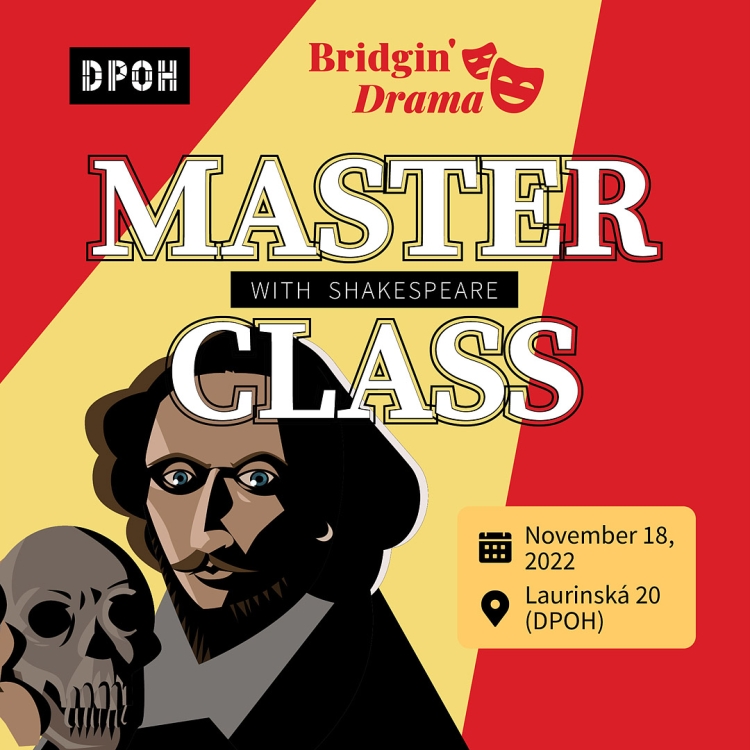 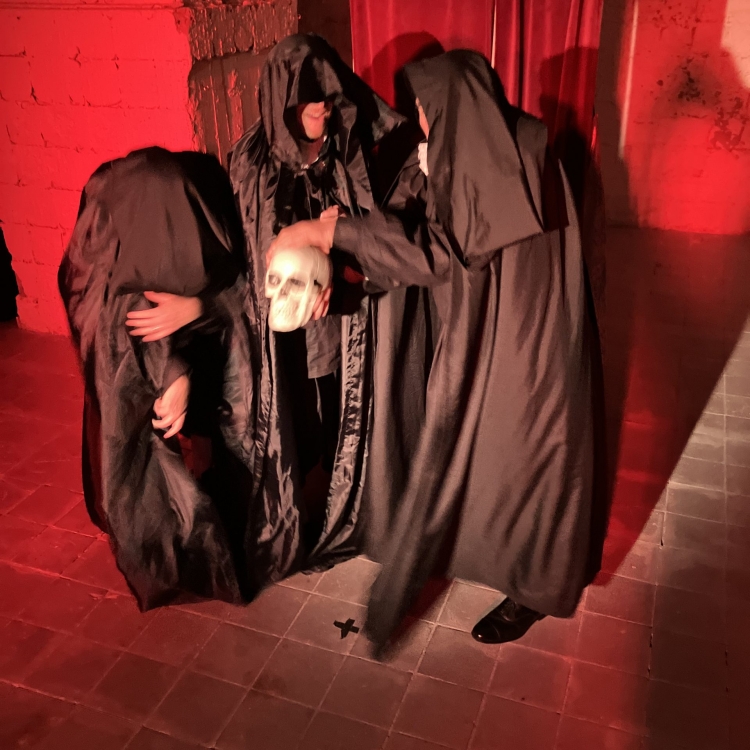 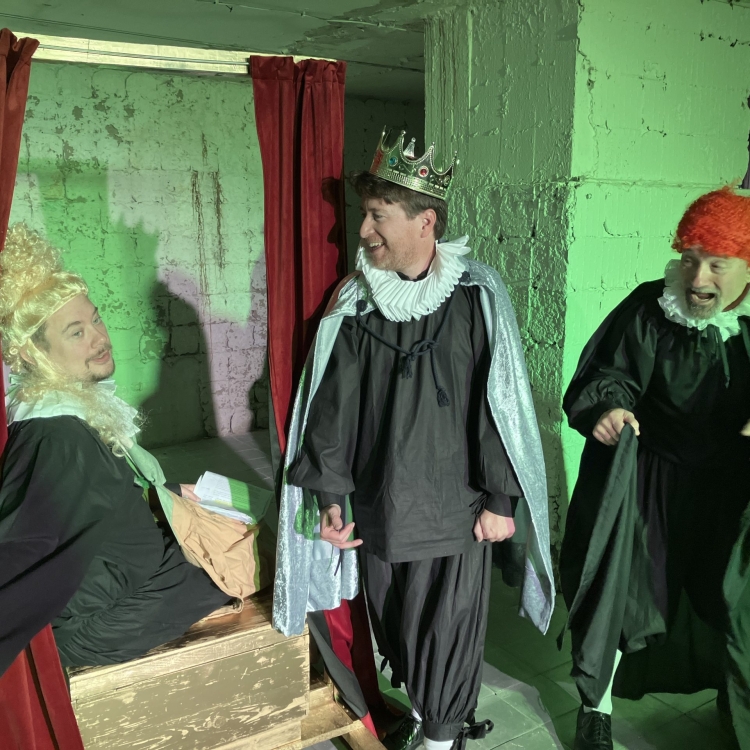 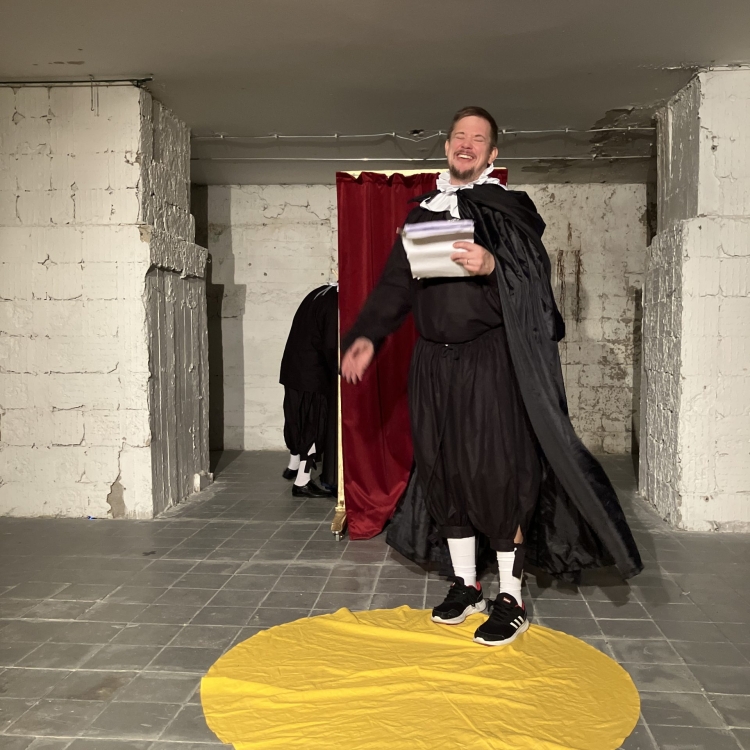 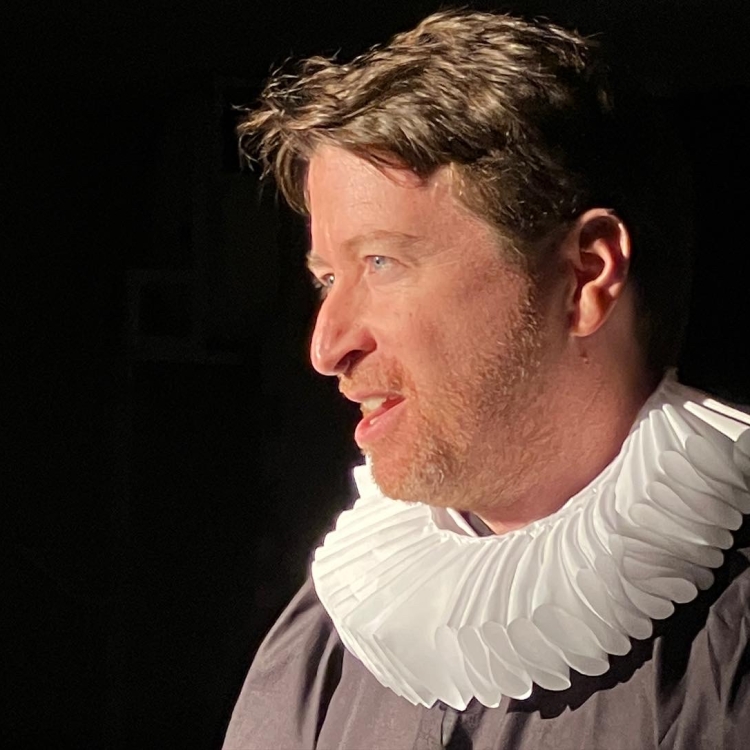 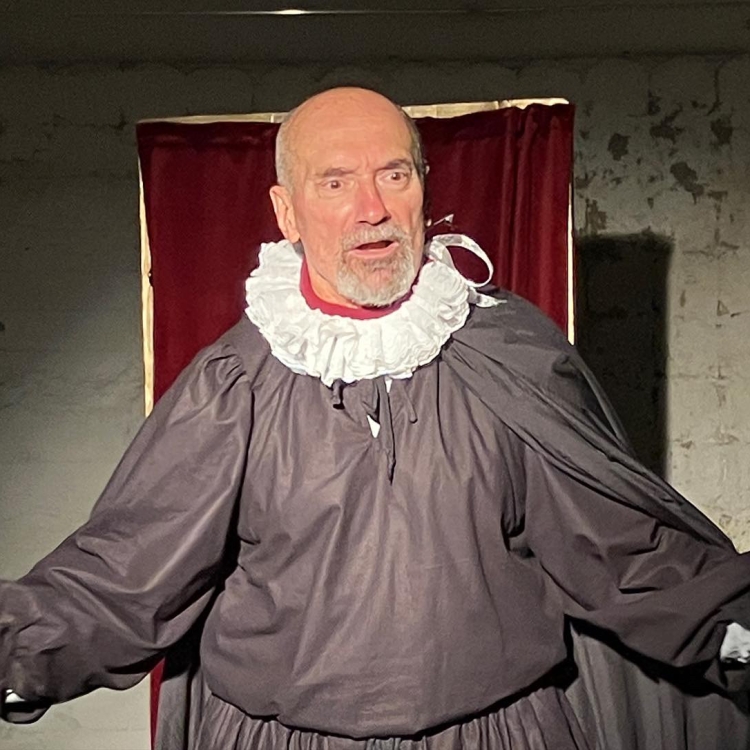 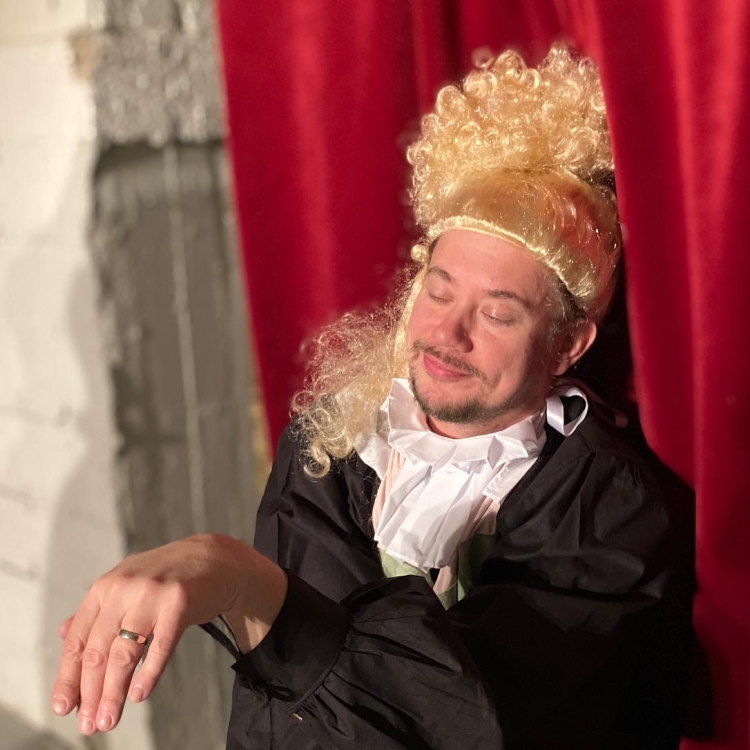 image1
We´d be happy to come and perform at your location outside the published dates and you can order a performance for your town or school.
Order a play 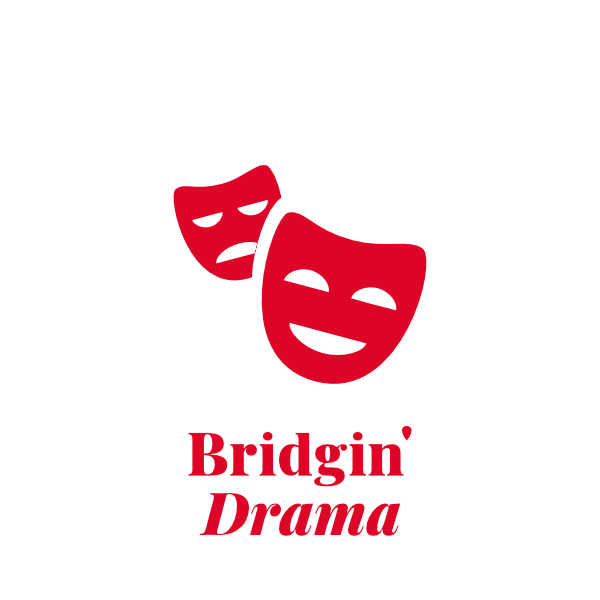 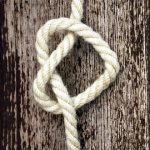 A Loop for TwoPast shows