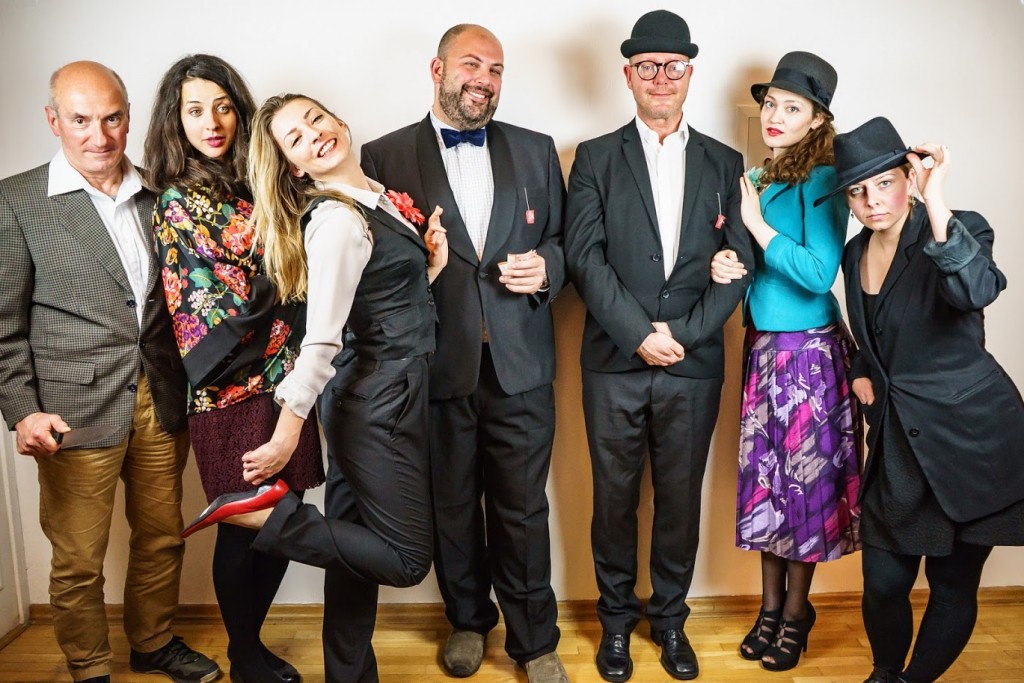 Our latest production, JUST ANOTHER CUP OF TEA, was a huge success with our audiences and this was ratified by excellent reviews from the critics of the press.

The Lifestyle section of NEXT FUTURE magazine published the following in addition to high praise for the actors:

“This is an abridged and adapted English version of the play directed by Vojtech Kolejak, a graduate of VSMU. The comedy is rooted in the relationships between the main characters and is perfectly supported by dynamic flowing production. The play is filled with satirical insinuations about the current state of Slovak politics but it also contains a universal message which will resonate with all nationalities.”

You can read interviews with the actors on the portal welcometobratislava.eu

The performance was also reviewed at sme.sk and at spectator.sme.sk 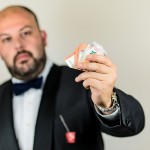 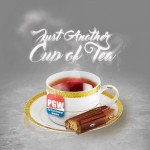